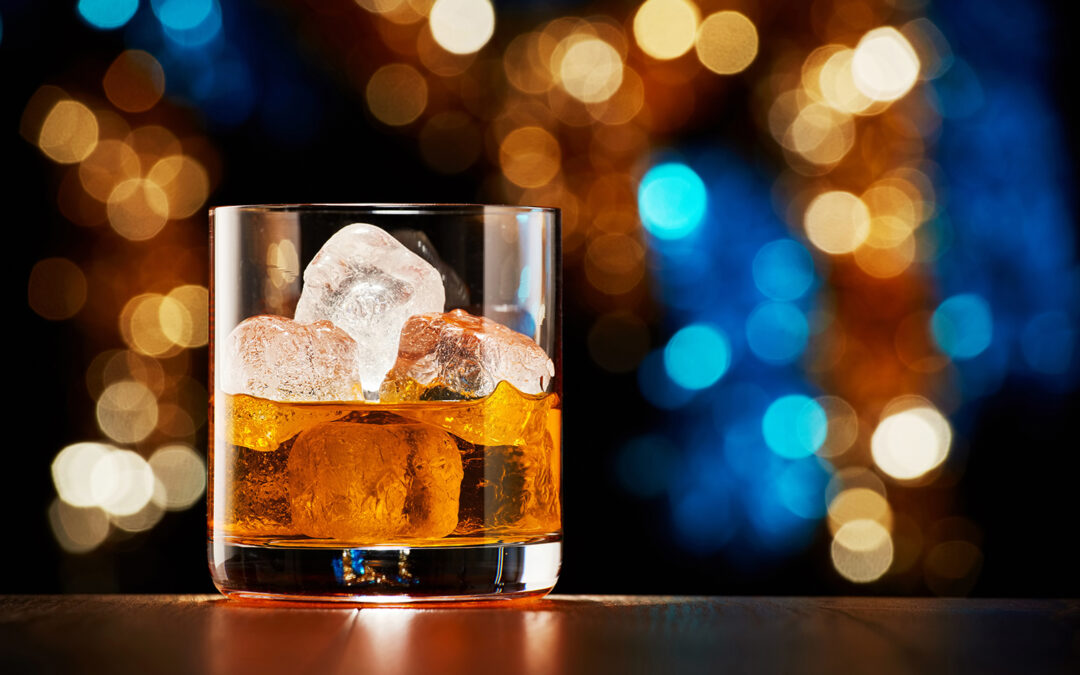 A lot is going against you this time of year when you hop into your vehicle. You have snow and ice rearing their ugly heads, causing slippery conditions that even the most seasoned driver could fall victim to. Plus, you also have the holidays—from Thanksgiving to New Year’s, all of which are occasions to hunker down with our friends and family and drink a little too much. Some of the less responsible among us might even hit the road after all those good tidings and good cheer and end up hitting your car.

We wanted to outline some defensive driving tips for the holiday season. Whether it’s mother nature and her ice or Uncle Frank and his three bourbons, no ice, you’ll hopefully be equipped to avoid any major accidents.

Drunk drivers most commonly come out of the woodwork after 9 pm and the truly die-hard drinkers can be on the road from 2 am-4 am after the bars close. If you want to avoid these people, then we suggest you keep nighttime driving to a minimum, especially if you’re on a two-lane highway where head-on collisions are possible.

“Bridge May Be Icy.” We see this sign all the time, so often that it’s easy to ignore. However, there is a lot of truth to that sign. Bridges are one of the best manufacturers of black ice thanks to the emptiness underneath them and the cold water below. This is a recipe for producing fast ice because the road surface is thinner, so colder temperatures have less depth to penetrate as well as cold temperatures above and below them. Use caution when driving on bridges in cold weather. 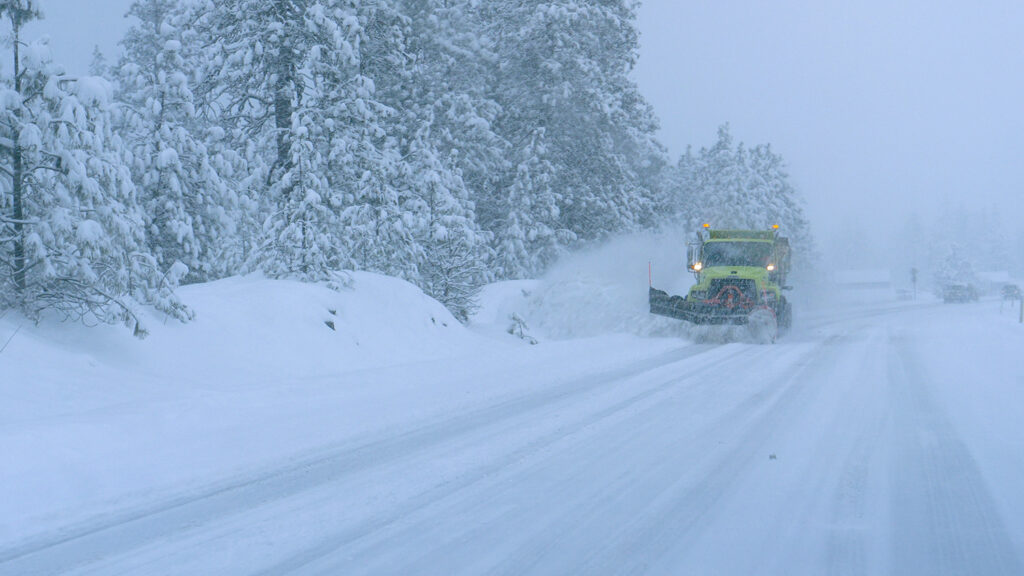 Winter storms can come out of nowhere unless you follow the weather forecast. It can take a lot of rain to make the roads impassable, but snow can clog up roads and highways faster than you’d think, sometimes faster than snowplows can clear it away.

If you see that a winter storm is imminent, then do your due diligence and stay home. Driving in a blizzard can become treacherous before you know it. Cars have been known to be stuck on major highways for over 2 days thanks to blizzards.

As much as you might want to beat the traffic during your holiday travels, it’s important that you’re well-rested for your trip. Leaving for a 5-hour car trip after a long day of work, in the middle of the night, might not be the best idea in the world. Furthermore, if you wake up on New Year’s Day with a hangover, then consider sleeping it off before you hit the road.

The holidays can be exciting, and almost always involve a little bit of travel and drinking. None of these things really mix well, so we’ll leave it up to you to be responsible with your time, enjoyment, and your driving this holiday season.

Have you been in an accident? It’s the season for that. Don’t worry, reach out to us today and we’ll get your car fixed up.